Since its inception in 1978 the Bugorama has been going 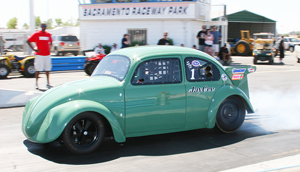 strong twice a year. The Bugorama is America's longest running VW event andis world famous in the VW community. The event is held on Sunday of Memorial Day and Labor Day weekends. Sacramento Raceway Park in Sacramento California has been the long running home of this bi-annual event. Our family has been involved in the event since 1979. We became the sole promoters of The Bugorama in 1990.

Since 1978 our family has owned and operated Bugformance of Sacramento. An independent VW parts and service establishment we have over 30 years in the Sacramento area.

In 1998-1999 we promoted the PRA World finals at SpeedWorld Motorplex in Surprise, Arizona. In 1999 we purchased the VW Classic that is held in sunny Irvine California. The VW Classic is on the second Sunday in June. The VW Classic has been in Orange County at the amphitheater facility for over 25 years.

In 2000 we decided to move the PRA World finals event to the new drag race facility at The Strip in Las Vegas. The Bugorama in Las Vegas ran for over 10 years. With the same menu as our other Bugorama events consisting of an all VW car show, swap meet, new parts vendors and the day ending in the Las Vegas sunset with the PRA finals. 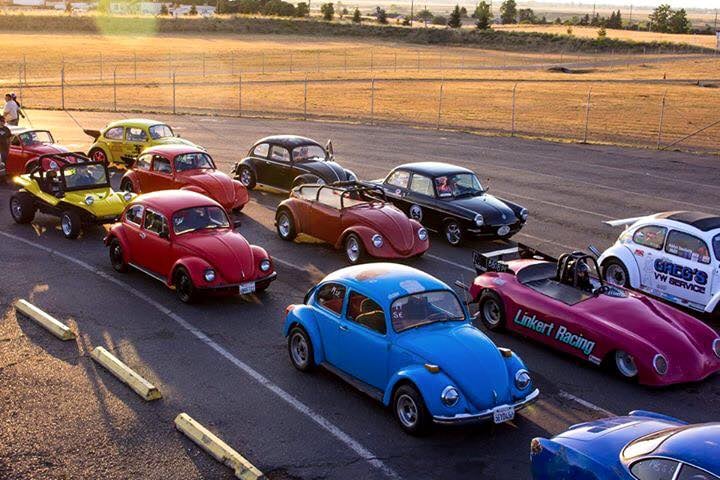 In 2007 we purchased the rights to the Bugorama in Phoenix, an event that has been held at Firebird International Raceway for the over 25 years.

In 2009 we decided to add Bugorama So Cal to our line up. With drag racing, car show, swap meet and new parts vendors we brought this event to The Auto Club Dragway in Fontana California.

Hope to see you at the next event!